Gary, IN, USA (Sept. 5, 2022) — Research at Columbia University and the nonprofit Urban Institute revealed that millions of Americans suffer health problems related to substandard housing. But investors like Brad Norman of GoGo Real Estate are taking those properties destined for demolition and giving them a new lease on life. Then those homes can be affordably leased or sold to families, at a time when affordable homes are so scarce it has become a national crisis.

Norman, a member of the National Tax Lien Association, is an experienced tax sales investor who focuses on buying properties at tax sale auctions where cities and counties attempt to recoup revenue lost due to delinquent property taxes. That typically happens when landlords fail to pay their taxes and simply abandon properties. “We purchased one in Gary, Indiana,” Norman recalls, “that was a six-unit multifamily apartment building. It was all boarded up, the weeds around it were about seven feet high, and it was attracting illegal drug activity. But the neighbors were elderly people, and it was across from a public park. I went to the tax sale and nobody else bid on it, so I bought it for $1,500. We started renovating it, and explained to the city that we wanted to take this nuisance building off the street by turning it into low-income housing.” Six months later, after Norman and his team invested close to $250,000 in the project, using local contractors, the building was totally transformed. Now it provides tenants, including single moms, with affordable housing and generates at least $3,000 a year in tax revenue that goes back into community services. “All the neighbors were coming up and shaking our hands,” Norman remembers, “and they were saying ‘Thank God someone bought this building and did something good with it.”

Investors such as Norman use data providers like Tax Sale Resources to quickly assess a property's type, value, location, and environmental hazards to narrow down all properties nationwide and see what is available and what the upside potential may be. Norman applied his same formula to a derelict eight-unit residential structure in a nearby town. It was in such poor shape that when the city tried to auction it off with a starting bid of just $50, nobody was interested. “I went to the city and showed them my business plan,” Norman recalls, and they agreed to put the planned demolition on hold. “We spent between $350,000 and $400,000 renovating it, all of which went back into the community to pay locals like contractors. Today it produces around $8,000 a month in rental income while generating significant property tax revenue and providing really nice apartments that are fully occupied.”

Norman has completed other successful projects in multiple states, leveraging the same business model of buying the worst house in a decent neighborhood and transforming it into a valuable property. That’s a timely solution, as the U.S. Department of Housing and Urban Development estimates that more than 30 million housing units across America are in dire need of renovation, and millions of families are struggling to find adequate, affordable housing. Each of Norman’s projects helps to fund municipalities at a time when they are strapped for cash to fund such things as public education and first responder services – and he and other well-intentioned tax investors hope to replicate that success in towns and cities nationwide. 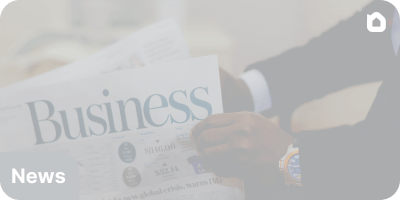 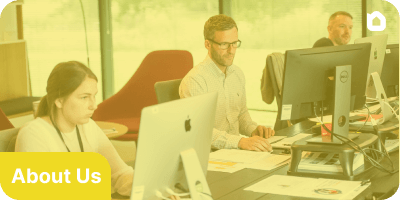